MedAlliance is the first and only company able to deliver the antiproliferative drug sirolimus in a drug-eluting balloon (DEB) with a sustained release profile similar to that of a drug-eluting stent (DES).

SELUTION’s technology involves the formation of spherical micro-reservoirs made from biodegradable polymer intermixed with the drug. These micro-reservoirs provide controlled and sustained release of sirolimus. The continuous manufacturing process for micro-reservoir formation provides millions of precisely formed, miniature drug delivery systems, each one the same in size with the same drug elution properties. 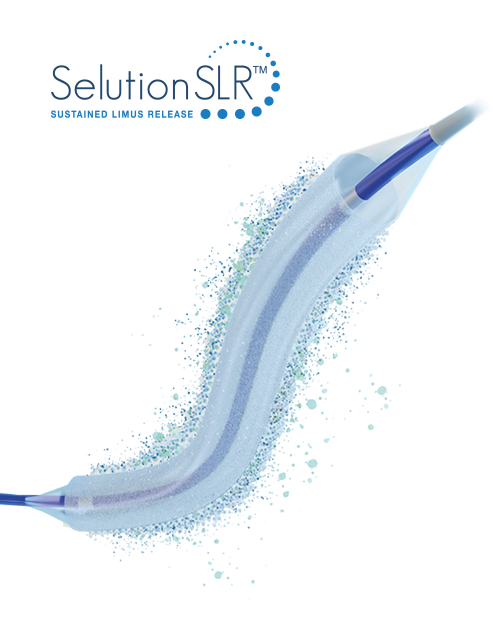 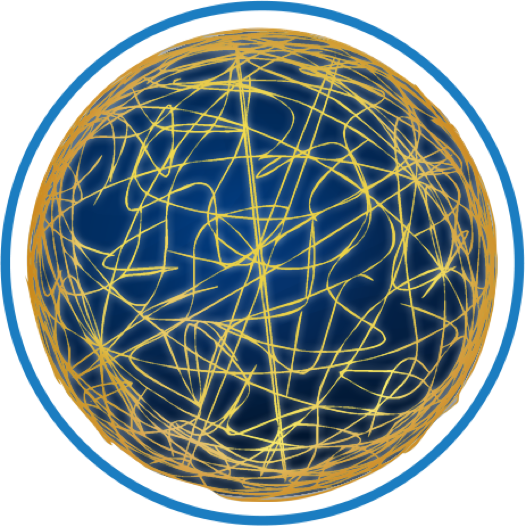 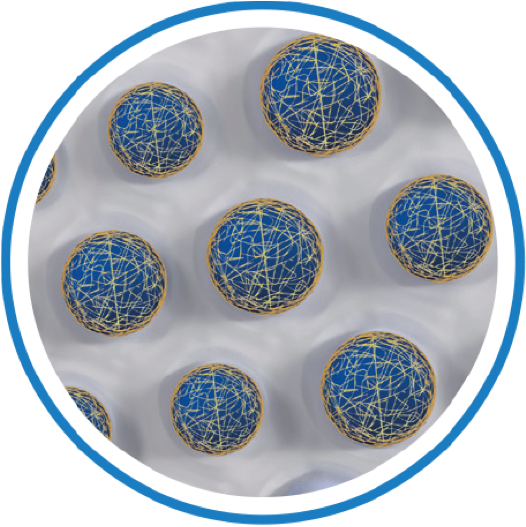 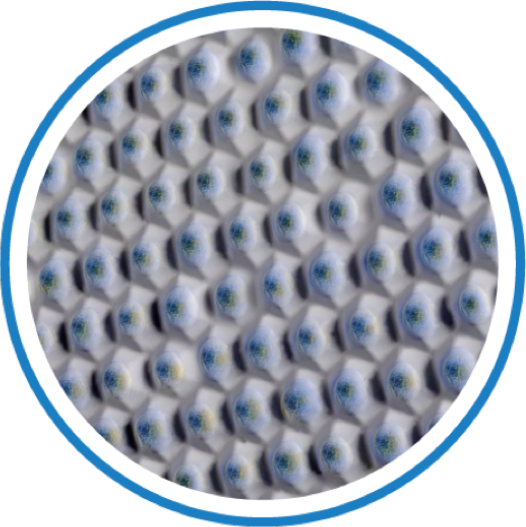 Pre-clinical animal data shows that therapeutic levels of sirolimus are achieved in tissue for over 60 days. First in Man clinical trial results in peripheral arteries demonstrated a Late Lumen Loss (LLL) of the target lesion of 0.19mm, as measured by Quantitative Vascular Angiography (QVA) at six months post-index procedure. The rate of Target Lesion Revascularization (TLR) was 2.3% – one of the lowest that has ever been reported in a drug-coated balloon FIM study at six months.

This website uses cookies to improve your experience while you navigate through the website. Out of these, the cookies that are categorized as necessary are stored on your browser as they are essential for the working of basic functionalities of the website. We also use third-party cookies that help us analyze and understand how you use this website. These cookies will be stored in your browser only with your consent. You also have the option to opt-out of these cookies. But opting out of some of these cookies may affect your browsing experience.
Necessary Always Enabled
Necessary cookies are absolutely essential for the website to function properly. This category only includes cookies that ensures basic functionalities and security features of the website. These cookies do not store any personal information.
Non-necessary
SAVE & ACCEPT
Request Clinical Data & Product Information