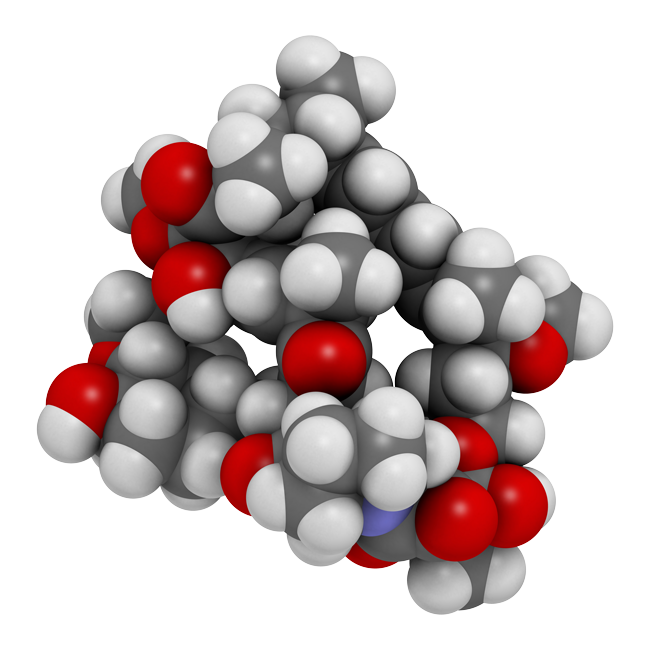 Using breakthrough proprietary technology MedAlliance has found a solution to the challenge of controlled and sustained sirolimus release with SELUTION SLR™.

Historically, paclitaxel has been the drug of choice for use in drug-eluting balloon (DEB) catheters: yet evidence has increasingly demonstrated the superior efficacy and safety of limus drugs and this has been highlighted with the recent FDA safety warning related to the use of paclitaxel-coated balloons and stents to treat peripheral arterial disease.

In March 2019 the FDA wrote to all health care professionals, warning them that the treatment of peripheral arterial disease with paclitaxel-coated balloons and paclitaxel eluting stents was potentially associated with increased mortality1.

A meta-analysis of randomised trials published in JAMA revealed a 68% relative risk increase in all-cause death with paclitaxel-containing balloons and stents, beginning at two years. This increased to 93% at five years2. 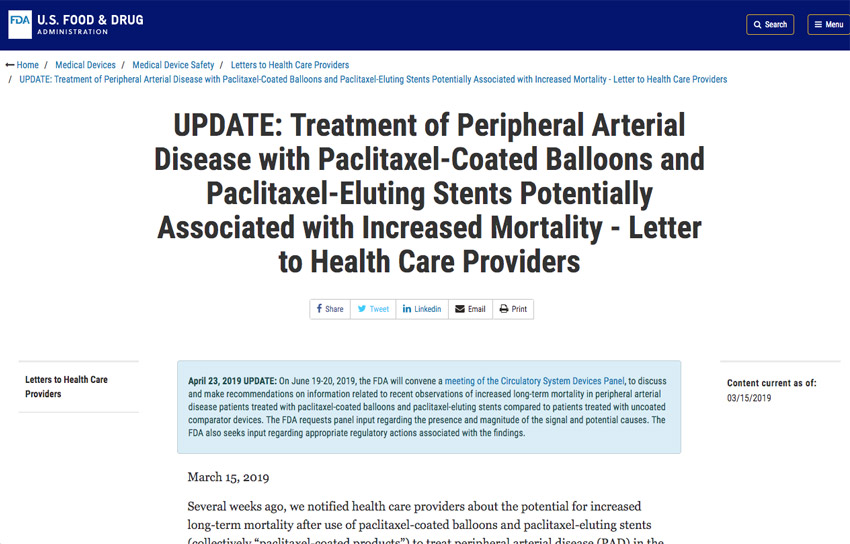 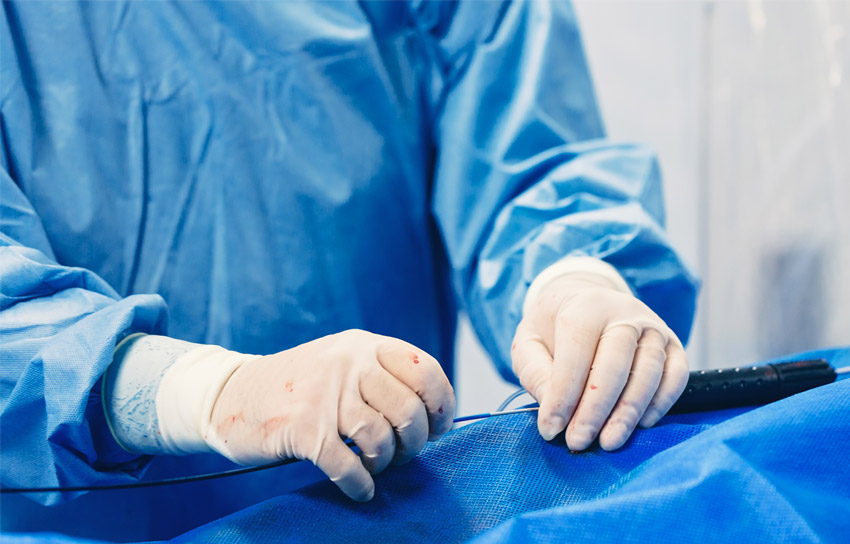 The therapeutic properties of limus drugs would certainly seem to support the observation of superior safety over paclitaxel: the mode of action is cytostatic rather than only cytotoxic; the therapeutic range is wider; the antirestenotic and anti-inflammatory properties are better, with lower Late Lumen Loss.

But with DEBs, the drawback of limus drugs compared with paclitaxel has remained the difficulty in transfer: because of their relative lack of lipophilicity compared with paclitaxel, limus drugs are notoriously difficult to coat onto the balloon in such a way that they are retained until inflation at the site of action, and then slowly released in a sustained manner.

MedAlliance’s solution to this challenge is SELUTION SLR™ the combination of their proprietary micro-reservoir and Cell Adherent Technology (CAT™).

The proprietary technology involves micro-reservoirs made from biodegradable polymer intermixed with the sirolimus to create millions of biodegradable micro-spheres containing sirolimus. Each micro-sphere acts as a miniaturized drug delivery system providing controlled and sustained release of sirolimus.

The CAT™ Technology uses an amphiphatic lipid carrier to bind the micro-reservoirs to the angioplasty balloon surface and then contains and protects the drug-delivery micro-reservoirs to prevent flaking and wash-off of drug during balloon insertion, lesion crossing and inflation. The micro-reservoirs of biodegradable polymer intermixed with sirolimus, together with the binding and protective effects of the CAT™ Technology, ensure that a controlled and sustained therapeutic drug dose is delivered to the lesion for greater than 60 days, leading to enhanced cellular uptake of sirolimus and reduced systemic loss.